Many people think of success as a straight line that goes from point A to Point B. But unfortunately, this is not the case and couldn’t be further from the truth.
The path to success looks more like a line that starts off straight and turns into a squiggly line like the diagram below.

You can, however, take action and put steps in place to straighten that line out as best as possible and give your self every chance to succeed at your chosen path.

In this episode, I give you 10 actionable steps to strengthen your path to success in business and in life.
These 10 steps will equip you with the tools you will need to not only ensure your success but ensure you achieve it in the straightest possible path.

I'll be honest with you the thought of going into Word Press used to frighten me.

Not only did I find it confusing and difficult to understand, but the time it would take to get things how I wanted,  coupled with the thought of breaking something was all too much.

I discovered Elementor, which is essentially a drag and drop page builder for Word Press and it's been a game changer for me.

It's how I have built this site and in fact this very post you are reading now.

Elementor is simple to install and operate. It's a simple Word Press plug-in that you can have up and running and start creating and building your site in no time.

I have found the Elementor Support Community to be the best value because you get access to all their professionally designed themes as well so you can really hit the ground running. 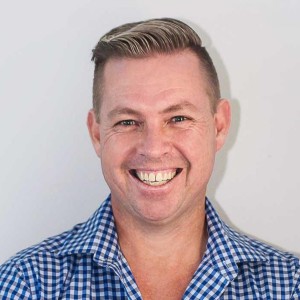